1960:  At the age of 93, farmer Peter Daubenspeck donates 15 acres at 8900 Ditch Road to Washington Township for public use.

2003-2005:  Residents and five neighborhood associations collect more than 1,000 petition signatures, write letters, and hold meetings to save the land from being sold for development. 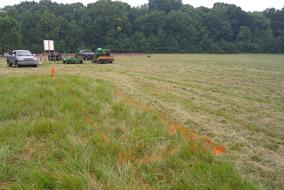 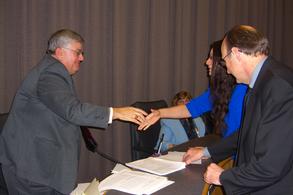 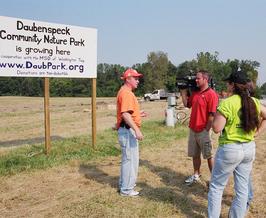